Family Projection Process – From the Archive

By Dave GallowayDecember 22, 2022family projection, From the Archives
No Comments 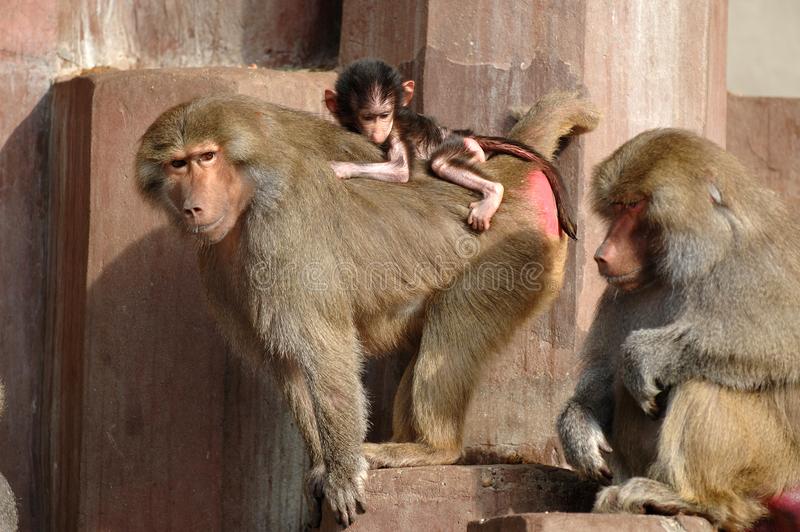 The family projection process is one of eight concepts that make up Bowen theory. Dr. Bowen believed that there were enough observations from his research and clinical work that it warranted being a separate concept. It is important to remember that this is just one of eight concepts and other ideas that make up a system’s way of thinking about human behaviour. Dr. Bowen wondered how levels of differentiation get transmitted from one generation to the next. While he didn’t like the term projection, he couldn’t come up with a better one.

What’s actually being projected is the level of differentiation of the parents into the next generation. In day-to-day family life, it shows up as an over-focus on one or more children, driven by the level of anxiety in the parents. Often, the parent’s relationship is not great, and the projection process compensates for that.

Every child belongs to a unique family.

If you think about anxiety levels, stressors, nodal events, and sibling position, every child is born into a different family. One of the benefits of better contact with siblings is that one learns that siblings often have very different beliefs about the family they grew up in. Walter Toman’s work documented the profiles of sibling positions. Dr. Bowen thought it was so significant and accurate that he incorporated it into the theory. All these factors mean that the parents and other family members will experience each child differently. They will see and communicate in some fashion aspects of the differences they perceive. This is part of the process that resulted in a greater focus on one child.

Dr. Bowen, with some cohorts, experimented with the idea of projection at a square dance one evening. He would go up to an ordinarily good dancer and make a comment, “are they feeling okay? Your dancing looks different”. The cohorts would do the same kind of thing. By the end of the night, these people would comment on not dancing well. They would do the opposite with “poor” dancers and watch them get more confident. This change in attitude and behaviour happened in one evening. Imagine what can happen over an extended period in a family.

The family projection process can happen with various family members. But usually, it is the most vulnerable one. It can take the form of a blamer and one who accepts the blame. Or the process of one who is “helpful” and one who “accepts help.” It’s a relationship process. In a set of experiments with rodents, Dr. Calhoun found that any group would produce a “scapegoated” individual. When he put a number of “scapegoats” into one group, that group produced a “super scapegoat.” The super scapegoat allowed the other mice to look more functional than they really were. The idea is that the individual, perceived as the most vulnerable, gets undo attention. This trains that individual to be more helpless, as it were.

Two major natural processes can lead to parents “projecting” or transmitting their level of differentiation onto their children. The process can limit the development of autonomy in the child, thus limiting their level of differentiation. Stressors and anxiety will exacerbate the process. This does not happen with one particular event. It happens in all families because it is a natural process. Parents of infants naturally and appropriately focus on their infant’s well-being. It is natural for the bond or relationship between a child and parent to feel very good. So it can be hard not to, in Bowen’s words, “get on their back” to do good for them when the child is older and trying to be more autonomous. Dr. Bowen observed that this “getting on the back” of a child was not helpful because it impeded the child from becoming more responsible for themselves on their own.

Project up and 0ut, not down and in.

Dr. Bowen observed that individuals who had better contact with as many family members as possible would have less intense family projection. Conversely, parents that were cut off from family would have more intense projection processes. A system with more viable connections would diminish the anxiety that usually drives the process. Another way Dr. Bowen discusses this is “get off the child’s back.” It is one’s anxiety that can create an unhelpful focus on how a child is doing. But it’s not our children’s job to take care of our anxiety by trying to be the way we want them to be. The natural process for any species is for offspring to become independent, functional adults. Too much “caring” can interfere with this process. A person doesn’t become a responsible adult unless they truly understand that it is up to them to be a responsible adult. I believe they learn this by making mistakes and realizing that their irresponsibility doesn’t work for them. It’s hard to watch sometimes, but growing up isn’t child’s play.

Can you notice when your anxiousness or discomfort gets you focused on another versus handling yourself? I invite you to experiment by observing what happens with yourself when you get more stressed or anxious.

Watch this video for a full discussion on family projection here.